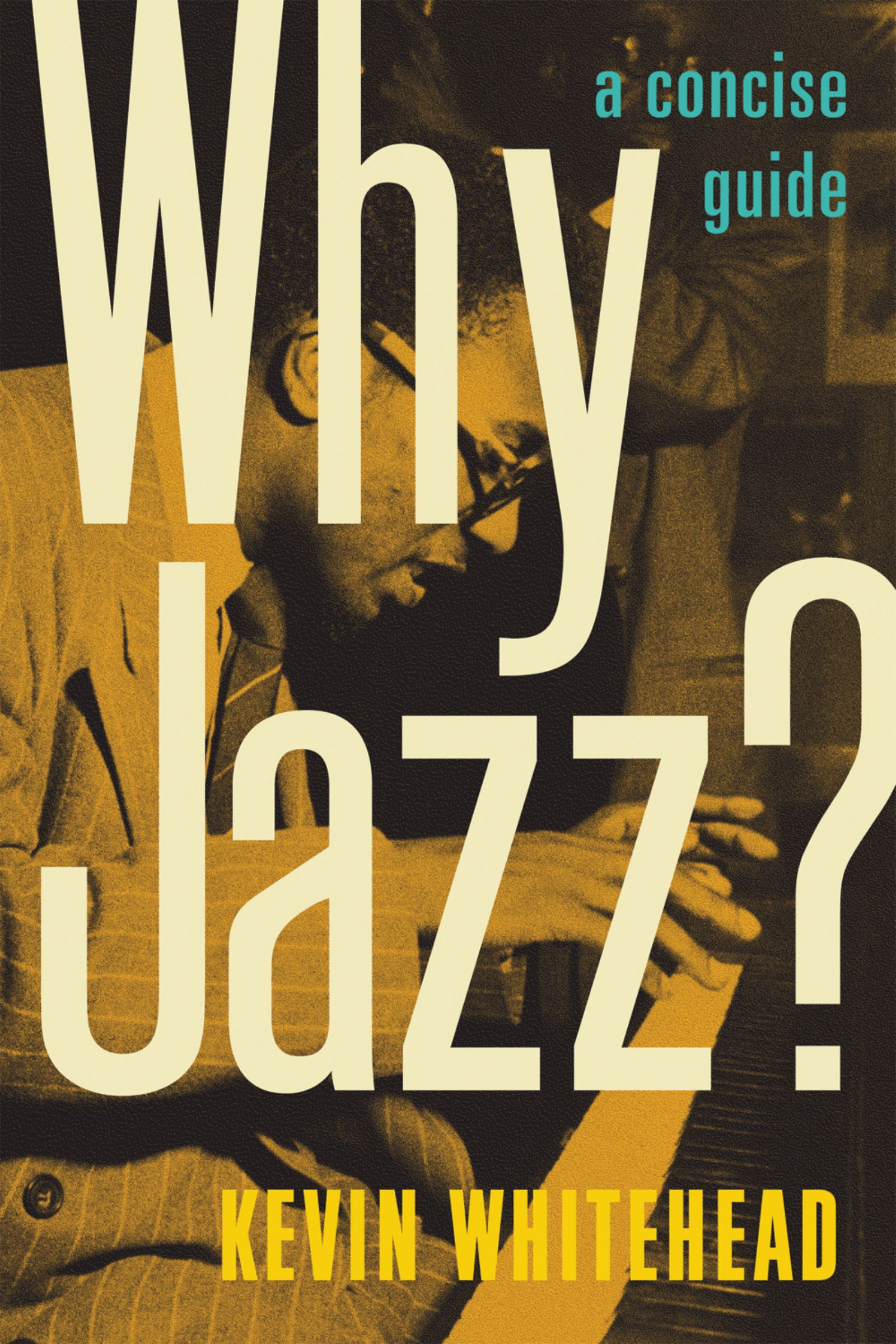 Why Jazz?: A Concise Guide

Music journalist Bill Wyman wrote an article for Slate recently that has resonated with me, pondering an age when vast quantities of music have become instantly available to anyone with an internet connection.  Every year my wish list of elusive rarities gets shorter and shorter. Research is getting a lot easier, for the historically-minded; so has just poking around, for curious listeners.

A couple of decades ago, delving into an unfamiliar musical genre could be daunting: you might have to assemble a small record collection just to get started, and sometimes you found out the hard way that a few consensus classics weren’t to your taste. But now in what I’ve called our “post-album era,” we—or at least I—often think of recorded pieces as free-standing entities rather than as one part of the greater LP or CD they first appeared on. (Ask anyone who downloads individual tracks online.) You don’t have to invest so much anymore.

Actually, novice listeners can hear an awful lot of music without investing anything but time, now that so much jazz is also available as streaming audio on the web. Working backwards in time: there are temporary postings of post-1960 avant-garde rarities at Destination Out,  and tons of ’50s and ’60s Blue Note classics on YouTube; jazz-on-line.com has a broad selection of classic swing and bebop, and a smattering of country blues. The Library of Congress’s newly activated National Jukebox has a quirky selection of hundreds of sides from the 1920s, including some rare ragtime and early jazz and blues sides.

Spirituals and comic novelties that helped fuel emerging jazz are among the late 19th/early 20th century treasures and forgotten oddities at the University of California at Santa Barbara’s amazing Cylinder Preservation and Digitization Project.  It’s a perfect place to lose a few hours browsing (and a reminder that the music of any era is amazingly diverse).

For educational time-whittling, I’ve long been fond of redhotjazz.com, as an astounding resource (and obvious labor of love). Lately the site appears to be falling into disrepair; the search function is no longer operating, though most of the music is still available for streaming. You can still find what’s there using Google, with “site:redhotjazz.com” as a search parameter. Or you can use the links below to tune into some compelling early jazz performances, including a few relatively obscure items I discovered at the site myself.

Immersing yourself in early jazz, as it slowly emerges from ragtime and other influences, makes one rethink the question, what’s the first jazz record? Usually cited is the Original Dixieland Jazz Band’s “Livery Stable Blues” and its flipside “Dixie Jass Band One Step” from early 1917.  But you can hear glimmers of emerging jazz even before that, as on a couple of 1916 recordings of clarinetist Wilbur Sweatman’s “Down Home Rag,” including one by the composer himself.  (The other is by vaudeville’s Versatile 4, where Charlie Johnson’s hot drumming has to be heard to be believed.) Not quite jazz yet, but leaning there, is bandleader James Reese Europe’s 1913 orchestral version of the same tune. (Scroll down the page for the titles; they play in Real Player.)

If you want to hear boogie-woogie emerging on record long before it became a late-’30s craze, hear Jimmy Blythe’s 1924 “Chicago Stomp.”  From the same year also comes the first of Duke Ellington’s many train songs, “Choo-Choo (Got to Hurry Home),” recorded just weeks after Billy Murray’s vocal version, on tap at the Library of Congress site.

The great early blues women are on the Red Hot Jazz Archive too, like Ma Rainey doing “Bessemer Bound Blues” (1925), with wah-wah brass mocking her every moan.  The overlooked early jazz pianist Lovie Austin and her Blues Serenaders kick it on the instrumental “Traveling Blues” (1924), for trio with cornetist Tommy Ladnier and clarinetist Jimmy O’Bryant. More common but also noteworthy: Bessie Smith sparring with cornetist Louis Armstrong on “St. Louis Blues” and the rife-with-subtext “I Ain’t Goin’ to Play No Second Fiddle” (“’cause I’m used to playing lead”).  Armstrong’s Hot 5 and Hot 7 classics are there, too; check out the Hot 5’s “I’m Not Rough,” where vocalist Armstrong and guitarist Lonnie Johnson drop into a chorus of pure country blues, and there’s an ear-fooling ending that mimics a skipping record.

The site bills itself as “A History of Jazz Before 1930,” but there are a few later sides. So you can trace pianist Mary Lou Williams’s development from her first 1927 session with Jeanette James and Her Synco Jazzers (hear her solo on “Midnight Stomp”)  through her mid-’30s sides with Andy Kirk’s Kansas City band—including “Walkin’ and Swingin’” (1936), from which Thelonious Monk cribbed the opening of his “Rhythm-a-ning.”

And don’t miss Joe Venuti’s funny, early foray into jazz multi-instrumentalism, “Vibraphonia (Number Two)” from 1933.  Venuti starts on bass and then switches to his usual violin; Jimmy Dorsey plays alto saxophone, clarinet and a surprisingly credible cornet—making him one of those rare players who doubles on reeds and brass, like Ira Sullivan and Joe McPhee much later.

Okay, you get the idea—there’s a lot there: Armstrong’s first 1923 recordings with King Oliver and a 1925 session where Sidney Bechet’s soprano saxophone threatens to upstage Louis’s cornet, on “Cake Walking Babies from Home”; more early Duke Ellington and even earlier Paul Whiteman (derided by many jazz fans, but his “Chicago” is awfully hip for 1922);  New Orleans pianist Jelly Roll Morton solo or with his ingeniously orchestrated Red Hot Peppers, lyrical cornet player Bix Beiderbecke and Bix with Frank Trumbauer….

Here are links to the bands and musicians pages to get you started.  Warning: once you start browsing you may get hooked. It happened to me.

Kevin Whitehead is the longtime jazz critic for National Public Radio’s “Fresh Air” and has written about jazz for many publications, including the Chicago Sun-Times, Down Beat, and the Village Voice. He is most recently the author of Why Jazz? A Concise Guide. Listen to his interview on The Oxford Comment.