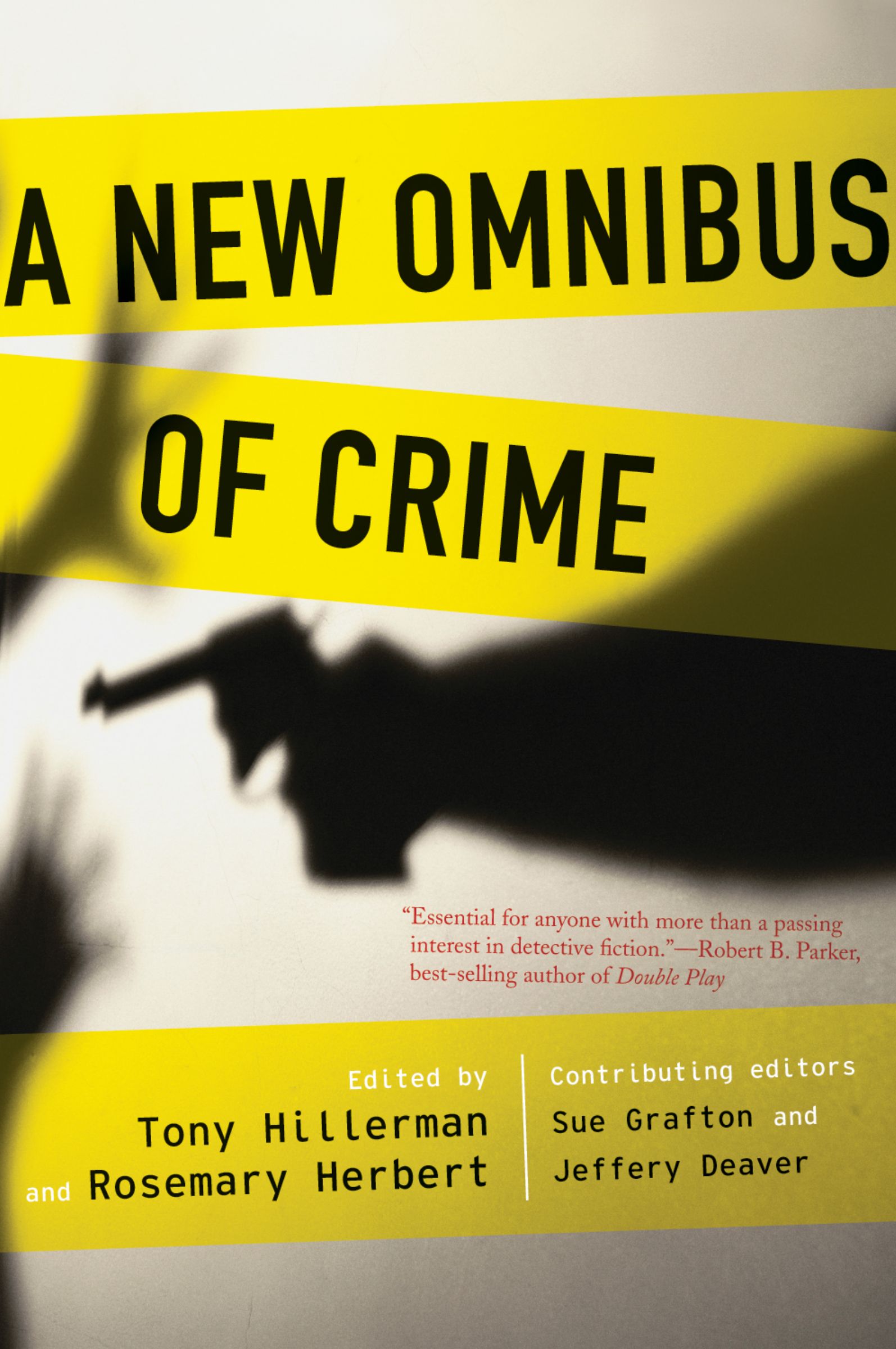 A New Omnibus of Crime


Henry James was a man of many words. But when it came to selecting just a pair that he would define as “the two most beautiful words in the English language,” he chose the words, “summer afternoon.”

If you are an avid reader setting out for a weekend — or better yet, an extended vacation — with a stack of books or a well-loaded electronic reader in hand, you may speculate that James saw summer afternoons as beautiful because they are especially congenial times to spend reading. Voracious readers know that the prospect of extended leisure time to spend with their books is one of the great joys of summer. While some readers use that time to take on a tome – or to reread a favorite, lengthy classic – countless readers see summertime as the occasion to escape into the world of crime and mystery writing.

1) Mystery writers want you to turn the pages of their books. It is fair to say that, more consciously than many mainstream novelists, crime writers keep pace and plot in the forefront of their minds. No matter what other missions they may have in their writing, crime and mystery authors want to make sure narrative drive carries the readers from scene to scene. This tradition began in classic detective fiction, in which writers often made character subservient to pacing and plot in the interest of keeping readers’ attention focused on the authors’ displays of ingenuity. In puzzle-centered plotting, it was thought that providing too much insight into character would cause readers to guess whodunit, spoiling the reading experience completely. More recently, though, numerous mystery writers have dared to reveal a great deal more about character, while still delivering plots that keep readers guessing. Much of their success stems from their swift-moving storylines, which keep readers from lingering too long on hints that would help them to solve the crime.

2) Mystery reading is a participatory experience. From its inception, the mystery story challenged the reader to guess whodunit before the author’s final revelation of the truth. When a reader is invested in meeting that challenge, the reading experience becomes more active than passive, drawing the reader into the world of the book and out of his or her own concerns.

3) Reading a mystery can be a visceral experience. That’s because writers in this genre usually have their characters encounter danger. As Tony Hillerman told me, “The way to be sure the reader feels the suspense is to put her or him into the body of the character who is danger. I want the reader to breathe the way my character breathes, hear what he hears, see what he sees, feel what he touches, taste what he tastes. You’ve got to involve all of the senses.” If a reader is experiencing what the character is feeling, then the reading becomes participatory on another level, taking the reader out of the armchair or hammock or off of the beach blanket, to feel the experience of a person in another situation. No wonder this is called escape reading.

4) Even when mystery writing addresses real-world problems, most often readers can rely on those problems to be solved with a higher proportion of success than is the case in real-life. From its beginnings to the present, much crime and mystery writing has been paradoxically reassuring. While it relies for its drama on the disruptive and upsetting occurrence of a crime, order is usually restored in the end.

5) In an edgy time in the world at large, even issues such as terrorism are often tempered, in crime and mystery fiction, by the fact that human ingenuity and courage are shown as standing in the face of those threats. Serious issues such as intertribal tensions, trafficking in all kinds of illegal goods, and more may be shown in crime writing today. However, particularly when these stories are set in well-described regional or international settings that are new to readers, there remains a quality of entering another world that, again, takes the reader away from his or her own preoccupations.

Rosemary Herbert has reviewed crime writing widely and she is the editor of numerous crime fiction anthologies. She is editor-in-chief of The Oxford Companion to Crime & Mystery Writing, and most recently co-editor with Tony Hillerman of A New Omnibus of Crime. Her novel, Front Page Teaser: A Liz Higgins Mystery, is due out this fall.