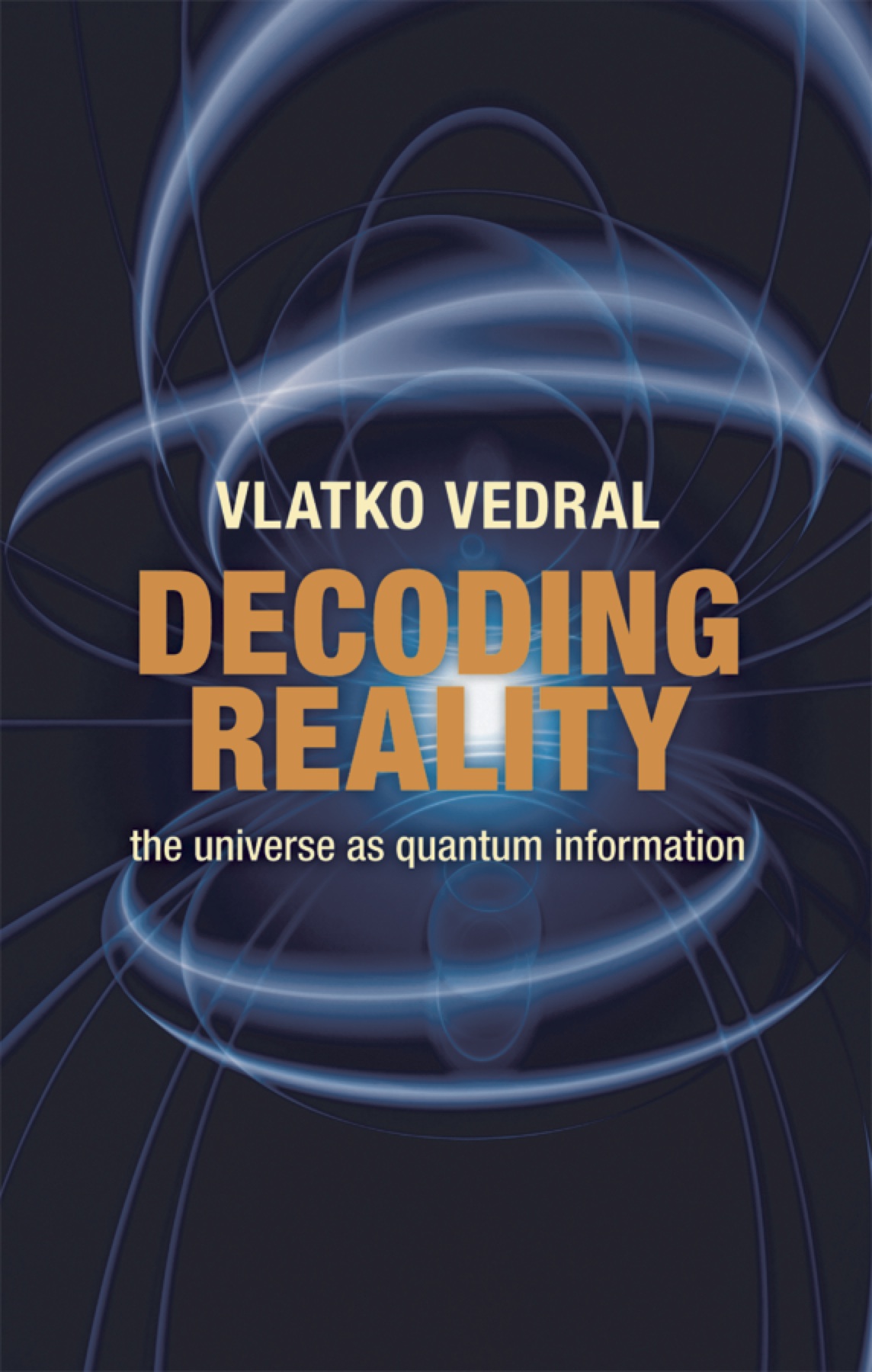 Vlatko Vedral is Professor of Quantum Information Science at the Universities of Oxford and Singapore. He has published more than 130 research papers, two textbooks, and is the author of Decoding Reality: The Universe as Quantum Information. Here, Vedral makes the case for why four-year-olds just might be the best students of quantum mechanics.

They say Albert Einstein had his first scientific epiphany at the tender age of four. His father showed him a compass, and the young Einstein realised that the needle’s motion is affected by an invisible force. “This is not the same force as is produced by me kicking a rock and the rock flying away,” he thought. The invisible force that moved the compass needle made a deep impression on Einstein and influenced his decision to study physics later in life. Another physicist, Nikola Tesla, who studied electromagnetism and whose name is used as a unit of the magnetic field, apparently had a similar experience at roughly the same age. He saw lightning followed by thunder and thought to himself, “When I stroke my cat, I sometimes get a little shock due to the induced electrical spark from the friction between my fingers and cat’s fur. Could it be that in the same way someone strokes clouds in order to produce lightning?” What an amazing thought for a four-year-old!

Granted, Einstein and Tesla were bona fide geniuses, but could it be that we all have similar ideas and thoughts about nature when we are young? Common sense backed up by modern psychology would suggest “yes”. Most children are curious about the world around and think hard in order to make sense of it (many of us still haven’t managed to do so much later in life). And children love to experiment with all sorts of things. The mind is most receptive and flexible at young age and it is not a surprise that some basic skills and concepts are acquired precisely then.

Given that we learn most when young, how should our education be designed to maximize its effects later in life? As it happens, the most accurate description of nature comes from a physics theory called quantum mechanics. Quantum mechanics is frequently considered the most difficult area of science. But I would like to argue that this is so mainly because students are only introduced to it for the first time at the late age of 18. By that time, most of us have lost the adaptability and flexibility of a four-year-old. And sadly, our prejudices regarding how the world works have become hardwired into an already formed, iron-cast world-view.

The main difficulty with quantum physics is that it is simply very counterintuitive to an adult. Why is it so counterintuitive? Because, at its core, quantum physics suggests that all objects in the universe are capable of being in many states (locations) at the same time. An electron typically exists close to the atomic nucleus and further away from it at the same time. Likewise, every particle of light (they are called photons), exists for a brief moment on both sides of your glasses—they are simultaneously reflected and transmitted. So, why are we used to thinking that objects can either be here or there, but not here and there at the same time? This is because the larger the object, the harder it is to keep it in two or more places at the same time. We physicists still do not agree on the right way to interpret why this is so. Quantumness seems to be in abundance for small things, but it gradually disappears (or so it seems to us) in the large domain. The difficulties we have in understanding the discrepancy between large and small objects is something that is known as the measurement problem, and it is one of the biggest outstanding problems of modern physics.

Maybe we should start doing quantum experiments with photons and atoms at a very early age. Once children become exposed to the quantum ideas, it would be curious to see what kind of adults they grow up to be. My bet is this: the earlier we grasp what nature is like and become acquainted with all its subtleties, the more open-minded, less biased and dogmatic adults we will become. It might be easier to overcome some prejudices and many would not get a chance to be formed in the first place. And, who knows, maybe the measurement problem would no longer represent a problem.

I therefore propose to modify the school curriculum to bring in quantum physics and teach it to four-year-olds. Will anyone in early education listen to a university professor of quantum physics? Most likely not. They never do, but please don’t get me started on this one…